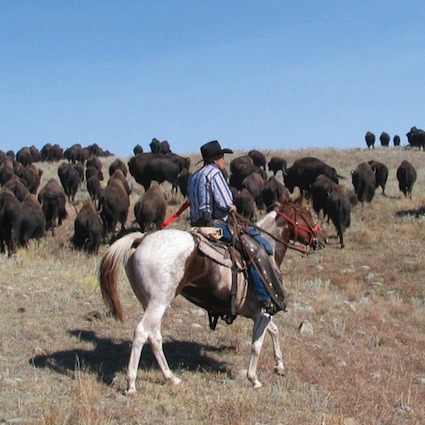 An Old West gun battle re-enactor in South Dakota who wounded three onlookers when he fired live rounds instead of blanks faces up to 20 years in prison after a plea deal.

Paul Doering of Summerset pleaded guilty to a newly leveled charge of tampering Thursday in federal court in Rapid City. In exchange, prosecutors dropped the original charge of being a felon in possession of a firearm.

Federal Public Defender for the Dakotas Neil Fulton says Doering is “very sorry” people were hurt in what he described as an accident.

Doering declined to comment to the Rapid City Journal.

Doering admits in court documents that he tried to hide two guns and ammunition after the June 17 shooting in Hill City. He’s to be sentenced April 9.

Source: The Associated Press via KENS5. 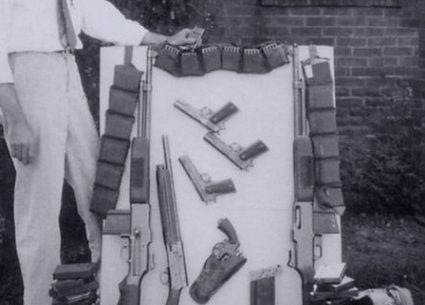