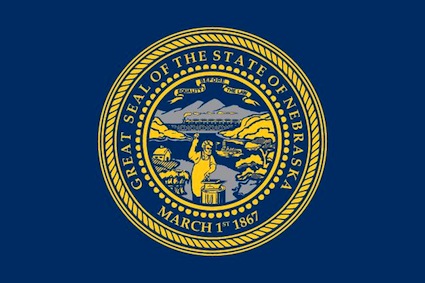 A judge has barred Omaha from enforcing its ordinance that bars non-citizens who are legally in the United States from possessing handguns.

A judge has barred Omaha from enforcing its ordinance that bars non-citizens who are legally in the United States from possessing handguns.

U.S. District Judge Joseph Bataillon on Monday issued a preliminary injunction that orders Omaha not to enforce the ordinance until he can rule on a lawsuit.

A Mexican national and two gun-rights organizations sued the city in September.

While Gonzalez can legally own a handgun under Nebraska law, the city ordinance bars him from owning a handgun in his home for self-defense.

Source: The Associated Press via WOWT. 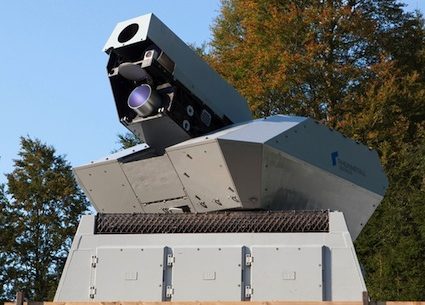