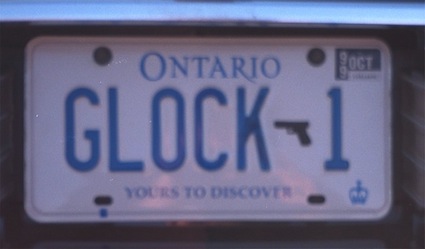 The Canadian public loves its guns, and has a sizable arsenal to prove it.

According to the Canadian Firearms Centre, there are more than 7.6 million registered firearms in Canada, about one gun for every four Canadians.

More than 1.8 million Canadians – about six per cent of the population – have valid gun licences, with the largest concentrations in Atlantic Canada and the North.

The Yukon stacks up as the most gun-loving area of the country, with more than 84 guns per 100 people.

Image: everydaynodaysoff.com The Canadian public loves its guns, and has a sizable arsenal to…