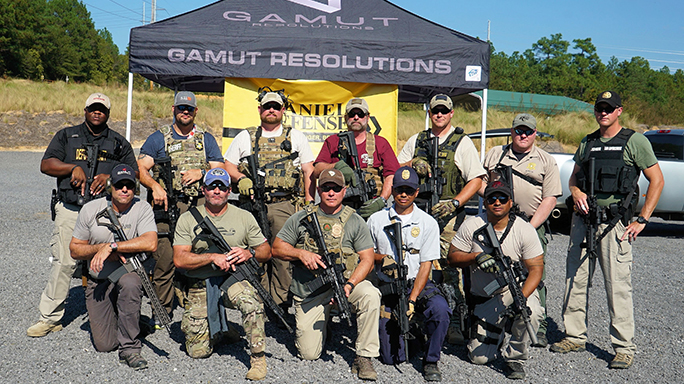 Law enforcement officers from across South Carolina descended on Swansea over the weekend for a free firearms training class, dubbed Operation Blue, hosted by Panteao Productions and Robert Keller from Gamut Resolutions.

“I am here to sharpen those perishable skills that law enforcement officers acquire when we first come on to the job,” said Keller. “After a while, if you don’t use those skills, you kind of get rusty.”

“By being able to do that, these officers are now going to be better prepared on the streets,” Fernando Coelho, President & CEO of Panteao Productions, which hosted Operation Blue at its facility in Swansea, told WLTX. “If they’re in a situation where they have to make a split second decision, they’re going to be able to do it confidently, with accuracy and control.”

WLTX says the officers who participated in the two-day Operation Blue event received both handgun and carbine training.

“In a situation where we have to use deadly force, we want to make sure that those rounds go where they need to be,” said Trobathian Johnson from the Richland County Sheriff’s Department.

“Our first line of defense are these police officers,” Coelho added. “They need the best training possible so that they can go home to their loved ones and they can protect us.” 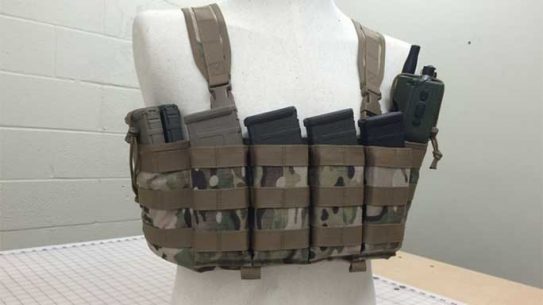