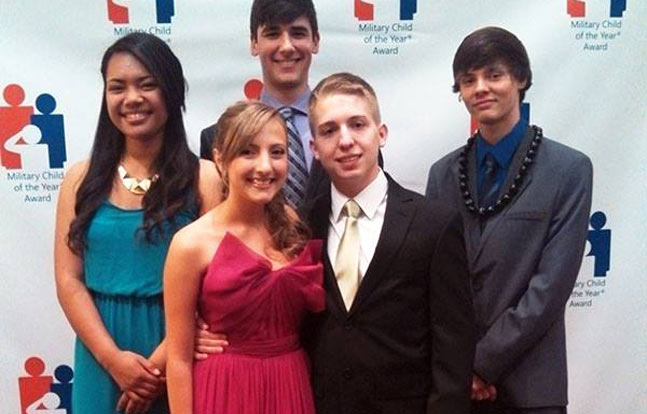 The five winners of Operation Homefront's Military Child of the Year award.
Comment(s)

Operation Homefront — a San Antonio, Texas-based non-profit organization dedicated to providing emergency financial and other services to military families — have unveiled the five teenagers who received the 2014 Military Child of the Year award.

According to Military Times, each received $5,000, a laptop, and a trip to Washington, D.C. for yesterday’s ceremony, where the winners were presented with their awards by senior officials from each service branch.

The five winners, all of whom have their own health issues or have a family member with health issues, have demonstrated a desire to help others in military and civilian communities, Military Times said. Collectively, they’ve had at least one parent deployed for 131 months, moved 30 times, and amassed a whopping 2,325 hours of volunteer work.

As Military Times points out, this is the sixth annual Military Child of the Year awards. The five winners were selected out of a pool of almost 1,000 nominees. The selection committee includes active-duty and retired service members, spouses of senior military leaders, veterans service organization leaders, teachers and community members. 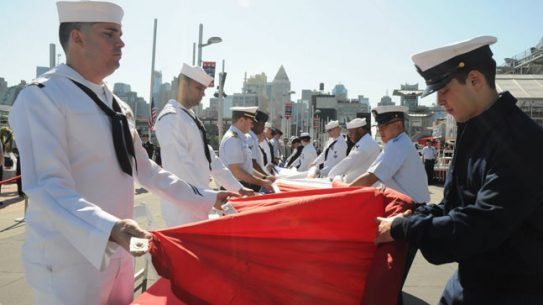