Oregon’s 32,929 medical marijuana users can’t be denied concealed handgun licenses, despite the efforts of at least two sheriffs who want to keep concealed weapons out of those hands.

The Oregon Court of Appeals ruled this week that Washington County Sheriff Rob Gordon and Jackson County Sheriff Mike Winters were mistaken in their interpretation of the federal Gun Control Act. The act states that “an unlawful user … of any controlled substance” can’t own a gun, and the sheriffs contended the federal act trumps Oregon’s medical marijuana law. Though federal law prohibits marijuana, Oregon’s 12-year-old law legalizes pot possession for patients with qualifying ailments and a doctor’s approval.

Leland Berger, who represented four medical marijuana users who were denied concealed handgun licenses, was relieved by the Court of Appeals decision. He sees the sheriffs’ denial of licenses as discrimination against patients who use cannabis to treat debilitating health problems — including cancer, glaucoma, seizures, nausea and severe pain.

“They are opposed to the law generally, and this is how they express their opposition to the law,” Berger said, adding that fighting the cases was expensive for the counties. “The downside is it’s a huge waste of taxpayer resources.”

Elmer Dickens, who argued the case for the Washington County sheriff, took offense at Berger’s characterization.

“We absolutely don’t think this has anything to do with discrimination,” Dickens said. “And frankly, he’s impugning the integrity of every sheriff in the state.”

Dickens said Washington County was the first in the state to ask applicants seeking concealed gun licenses whether they use medical marijuana and to deny those who said yes. He said sheriffs in many other counties — including Coos and Douglas — followed, seeing Washington County’s logic: that sheriffs are sworn to enforce the law and federal law forbids pot smokers from possessing guns.

Source: Aimee Green for The Oregonian. 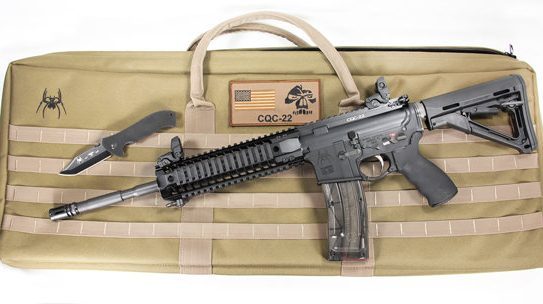