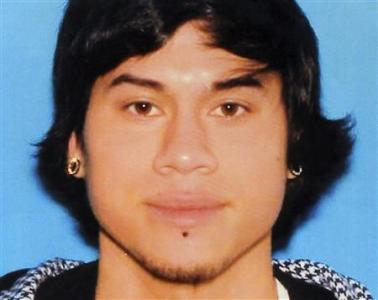 The man who opened fire in a mall in this Portland suburb Tuesday was a 22-year-old who used an AR-15 assault rifle he stole from an acquaintance, police said.

The gunman didn’t appear to know his victims and apparently shot randomly in the mall crowded with Christmas shoppers, pausing only when his gun jammed after several rounds, Sheriff Roberts said. He was able to start shooting again, the sheriff said, adding that without the malfunction there might have been many more victims.