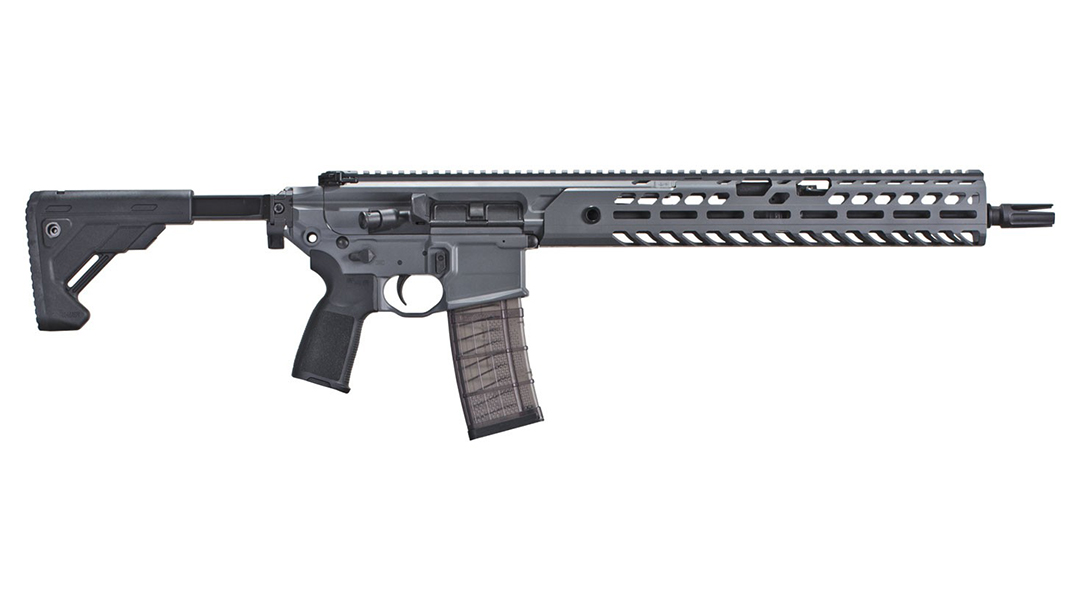 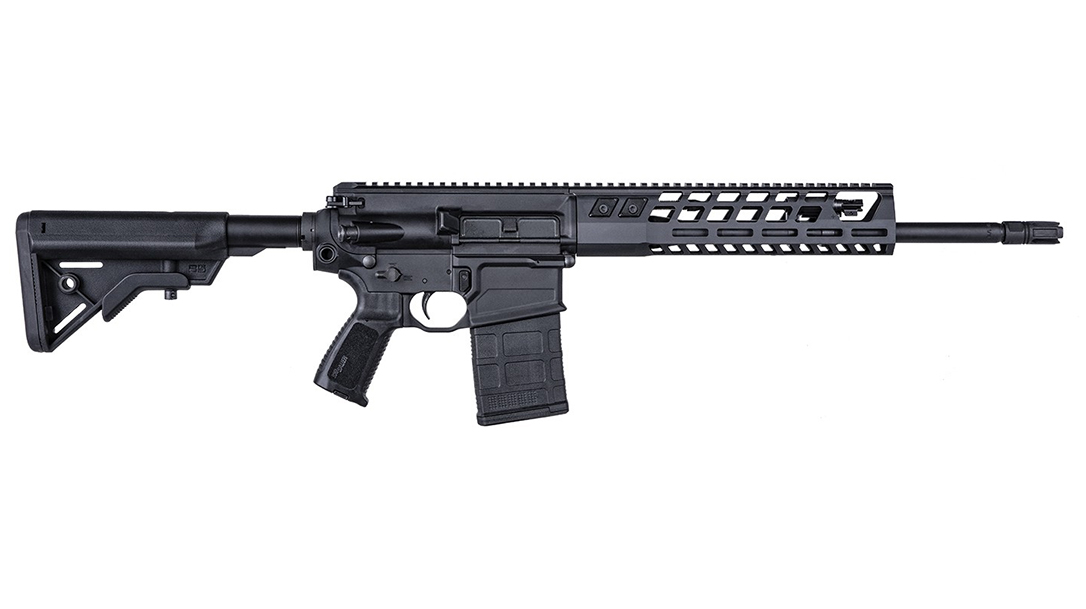 “SIG has a strong partnership with the Orlando Police department that began with their adoption of the SIG P226 and has now extended to the SIG Virtus rifle,” said Tom Jankiewicz, Executive Vice President, Law Enforcement Sales, SIG Sauer. “The Virtus is a significant upgrade to their existing platform, bringing the latest in rifle technology that will enhance their capabilities, improve accuracy, and allow them to become more effective and expeditious in their response.”

Firstly, the SIG Virtus features a free-float M-LOK handguard, ambidextrous AR-style controls, a telescoping or folding stock, and can be easily suppressed. SIG also describes the Virtus as “a modular rifle engineered for the demands of special operations forces.”

SIG offers the MCX Virtus commercially in Patrol, SBR and Pistol variants. The company says the MCX Virtus platform configures into more than 500 combinations. Additionally, the company designed the Virtus to function beyond 20,000 rounds fired without the need for replacement parts, according to SIG. 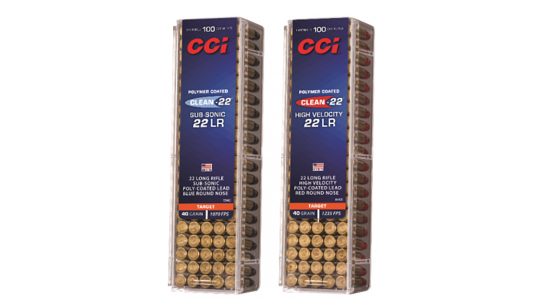