The most prominent face of terror in America and beyond, Osama Bin Laden, has been killed in Pakistan, U.S. officials said Sunday night.

Bin Laden was the leader of al Qaeda, the terrorist network behind the September 11, 2001, attacks on the United States. U.S. officials said that their forces have the body of bin Laden.

The enormity of the destruction — the World Trade Center’s towers devastated by two hijacked airplanes, the Pentagon partially destroyed by a third hijacked jetliner, a fourth flight crashed in rural Pennsylvania, and more than 3,000 people killed — gave bin Laden a global presence. 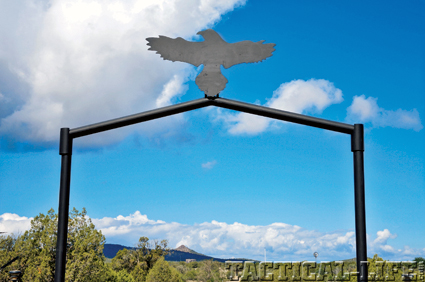 The most prominent face of terror in America and beyond, Osama Bin Laden, has…