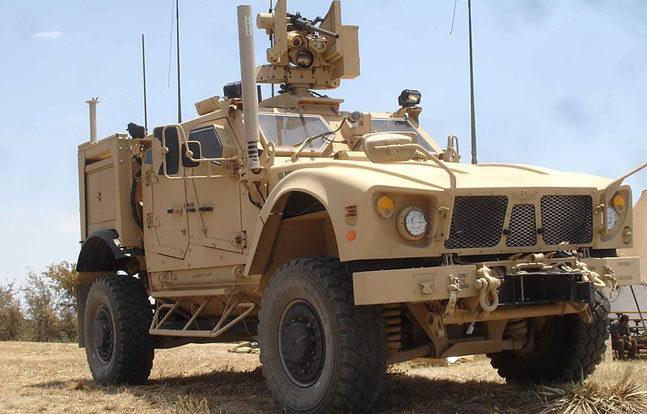 Defense contractor Oshkosh has installed its TerraMax technology on their M-ATV family of MRAP vehicles, giving it the ability to clear mines in the field.

According to Breaking Defense, the need for TerraMax technology on M-ATVs is paramount, given the prevalence of roadside bombs in current and their projected importance in future conflicts, and the fact that the M-ATV will remain in service long after the United States leaves Afghanistan. By installing TerraMax on the M-ATV, Oshkosh is showing that their technology can be adapted for multiple missions and vehicles on a number of different platforms.

“You really do design these kits so they’re relatively easy to install on any vehicle, especially modern vehicles where you have a digital connection” to the engine and controls, John Beck, chief unmanned systems engineer for Oshkosh, told Breaking Defense. The company, Beck said, is “applying the TerraMax UGV kit to an M-ATV with a mine roller on the front [for] the route-clearance mission.”

Going forward, Oshkosh is hoping to develop ground-penetrating radar to aid in the detection of buried IEDs, Breaking Defense said.

TerraMax consists of two major components: the “drive-by-wire” system, and “upper-level autonomy.” The former acts as a substitute for the hands and feet of a human driver by controlling steering, throttle and brakes. The latter replaces the human’s eyes and brain by telling the “drive-by-wire” system when to brake, accelerate or turn based on “sensor data, the navigation system, and collision-avoidance software,” according to Breaking Defense.

In the future, Oshkosh wants to increase the adaptability of TerraMax by enabling the end user to upgrade or replace one TerraMax component without having to change the other. 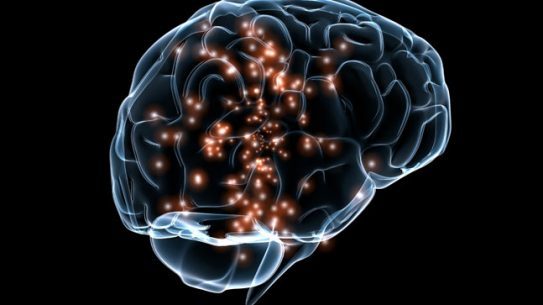 DARPA is developing a small chip to be implanted into the skull to treat...