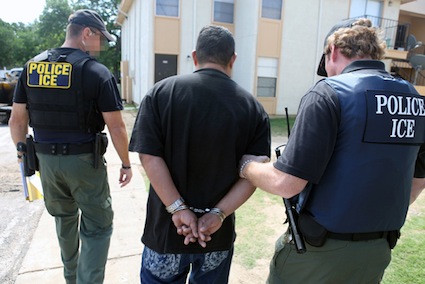 More than 2,400 convicted foreign nationals were arrested by officials during a nationwide seven-day operation, Immigration and Customs Enforcement said on Tuesday.

“The results of this operation underscore ICE’s ongoing focus on arresting those convicted criminal aliens who prey upon our communities, and tracking down fugitives who game our nation’s immigration system,” ICE Director John Morton said in the statement.

Twenty-two percent of those taken into custody were immigration fugitives who had already had outstanding orders of deportation.

ICE has removed a record number of criminal foreign nationals this year, according to the agency: more than 109,700 in fiscal year 2011. 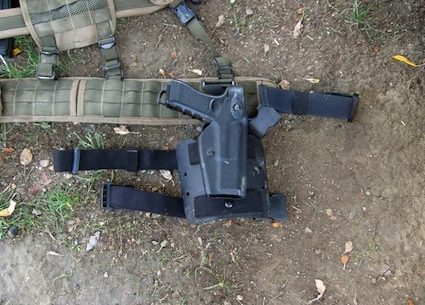 More than 2,400 convicted foreign nationals were arrested by officials during a nationwide seven-day…