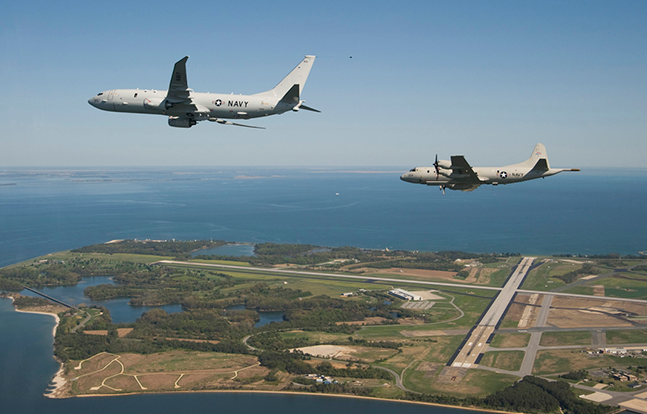 Boeing’s P-8A Poseidon is ready for U.S. Navy use after its initial deployment came to an end in July.

According to Navy Times.

Patrol Squadron 16 returned to Naval Air Station Jacksonville, Fla., after a seven-month deployment to Kadena Air Base on Okinawa, Japan. The squadron’s last P-8A touched down at NAS Jacksonville on July 16, signaling the beginning of the end for the venerable P-3C Orion, which will phased out over the rest of the decade.

“The P-8 Poseidon either met or exceeded any expectations I had for that aircraft,” Cmdr. Daniel Papp, VP-16’s commanding officer, told Navy Times.

The P-8A Poseidon is a long-range anti-submarine warfare, anti-surface warfare, intelligence, surveillance and reconnaissance aircraft. It possesses an advanced mission system that ensures maximum interoperability in the future battle space. Capable of broad-area maritime, and littoral operations, the P-8A will influence how the U.S. Navy’s maritime patrol and reconnaissance forces train, operate and deploy.

Navy Times reported that the P-8A Poseidon “is the first new maritime patrol aircraft to enter Navy service in more than 50 years.” 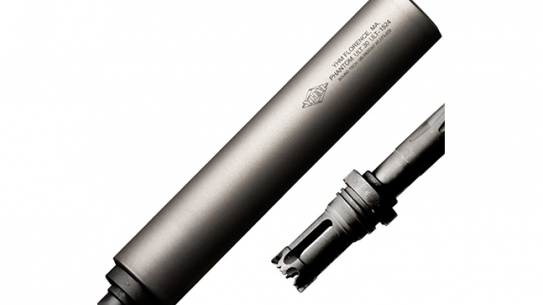