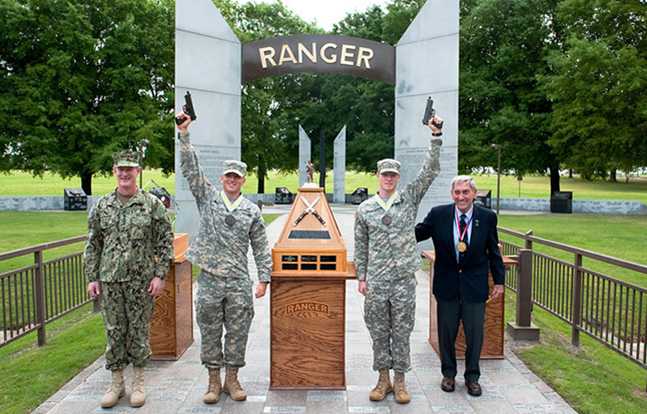 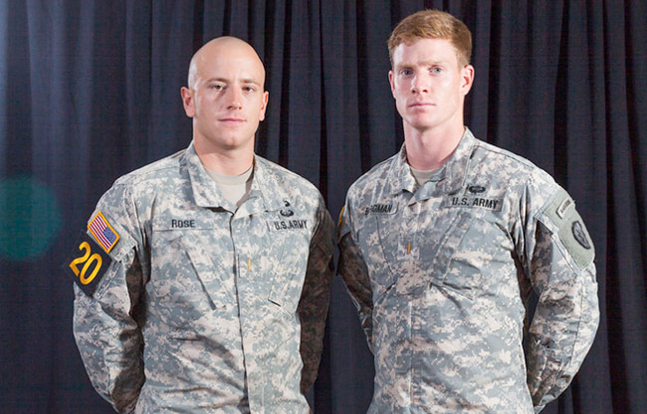 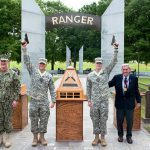 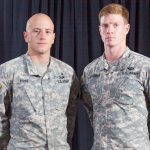 Second Lts. John Bergman and Michael Rose won the competition after going up against 49 other teams in the grueling 60-hour, three-day event.

The Best Ranger Competition is both a physical and mental endeavor for those who take part. The mental strain comes from the continuous style of the event, which basically runs without stoppages, giving competitors little time to eat or sleep.

ArmyTimes.com reported that of the 50 teams that started the competition, only 26 made it to the final day.

“The competition has evolved over the past 30 years from one that was originally created to salute the best two-man ‘buddy’ team in the Ranger Department at Fort Benning, GA to determine the best two-man team from the entire United States Armed Forces,” according to the Best Ranger Competition’s website. 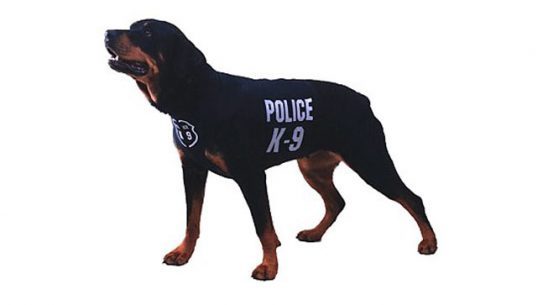