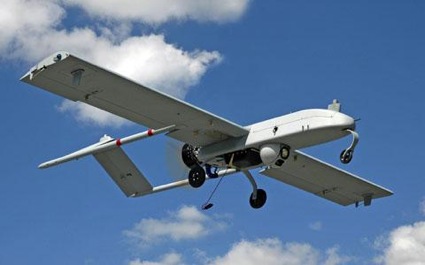 An unarmed U.S. ‘Shadow’ drone is pictured in flight in this undated photograph, (File). Image: Reuters.

A top Pakistani military commander acknowledged this week that the U.S drone strikes against militant hideouts have been an effective weapon in the anti-militancy fight.

Analysts say the rare public admission by the powerful military will help remove misperceptions about the American drone program that has targeted al-Qaida and Taliban-linked fighters in the country’s tribal region on the Afghan border.

Pakistan’s lawless North Waziristan region has been the focus of most of the missile strikes that the unmanned U.S spy plans – or drones – have carried out against al-Qaida and Taliban-linked militants.

U.S army officials believe the mountainous Pakistani border district has become the “epicenter” of international terrorism and is being used for attacks on coalition forces in neighboring Afghanistan.

In recent years, U.S. drones have stepped up missile strikes on militant positions in the North Waziristan region. But alleged civilian deaths in these raids are being cited as a major source of growing anti-American sentiment in Pakistan, a vital U.S. ally in the fight against terrorism. 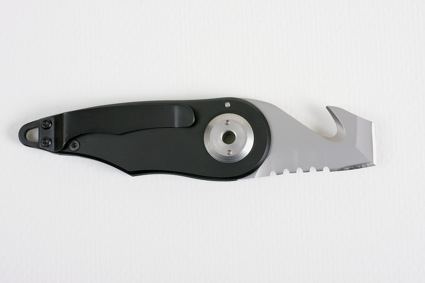 An unarmed U.S. 'Shadow' drone is pictured in flight in this undated photograph, (File).…