A pair of Taliban suicide bombers attacked paramilitary police recruits eagerly heading home for a break after months of training, killing 80 people Friday in the first act of retaliation for the U.S. raid that killed Osama bin Laden.
In claiming responsibility, the al-Qaida linked militant group cited anger at Pakistan’s military for failing to stop the American incursion on their soil.

The blasts in the northwest were a reminder of the savagery of Islamist insurgents in Pakistan. Tensions also have risen between the U.S. and Islamabad over allegations that some elements of Pakistani security forces had been harboring bin Laden, who died in a May 2 raid in Abbottabad, a garrison town about three hours’ drive from the scene of the bombing.

“We have done this to avenge the Abbottabad incident,” Ahsanullah Ahsan, a spokesman for the Pakistani Taliban, told The Associated Press in a phone call. He warned that the group was also planning attacks on Americans living inside Pakistan. 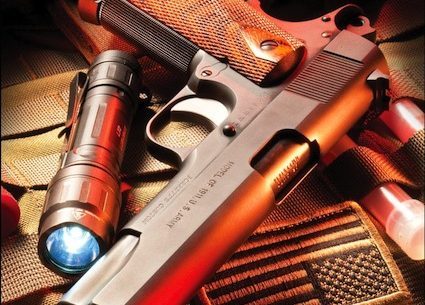 Video Pro Tip of the Week about Dean Caputo (episode 4)