A Pakistani neuroscientist was convicted of trying to kill U.S. soldiers and federal agents in Afghanistan in 2008 after she was found carrying notes that referred to attacks on New York locations, including Wall Street and the Brooklyn Bridge.
Aafia Siddiqui, 37, was convicted today in federal court in New York of all seven charges: two counts of attempted murder of U.S. nationals, armed assault, using a firearm in a violent crime and three counts of assault. Using a gun in a violent crime carries a possible life term. Sentencing will be May 6.

“This is a verdict coming from Israel and not America,” Siddiqui shouted in the courtroom, her arms raised, after jurors were excused. “Your anger should be directed where it belongs. I can testify to this, and I have proof.”

She “saw the chance to kill Americans and she took it,” when she picked up a soldier’s rifle and opened fire, LaVigne said.
Siddiqui’s lawyer, Linda Moreno, told jurors that there was no forensic evidence linking her client to the rifle.

Prosecutors said she fired on soldiers and Federal Bureau of Investigation agents who had come to the Afghan National Police compound to interview her.

Read the rest of Patricia Hurtado’s article at Businessweek.com. 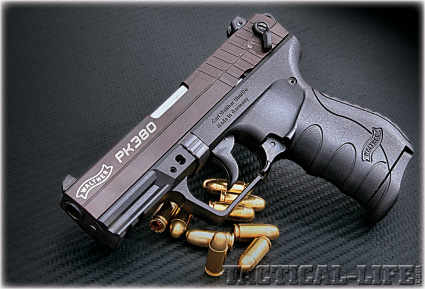