A prominent Pakistani journalist and talk show host escaped what appeared to be an assassination attempt in Islamabad on Monday after a bomb was found under his car, officials said.

There was no claim of responsibility for the bombing attempt, apparently targeting Hamid Mir, a veteran journalist who hosts one of the country’s most-watched political talk shows. Most suspicions pointed to the Pakistani Taliban, which had recently singled out Mr. Mir for criticism over his coverage of Malala Yousafzai, the teenage activist wounded by militants in October.

This month, the Interior Ministry said that Mr. Mir’s life had been threatened by a Taliban affiliate known as Tariq Geedar for his coverage of Ms. Yousafzai’s story.

But some senior journalists insisted that they refused to rule out involvement by the country’s powerful intelligence agencies. Human rights groups have accused the agencies of using intimidation and violence against journalists. 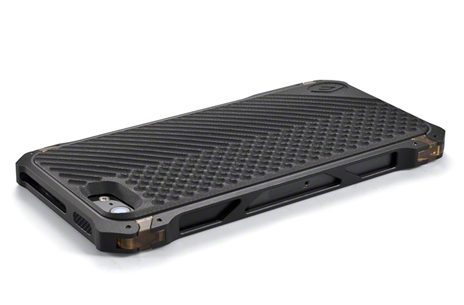