Police tactics across the world are different. Some are certainly more effective than others. But some are ridiculous enough that you have to question whether or not they’re real. With that in mind, we bring you the all-new Pakistani Skate Force. 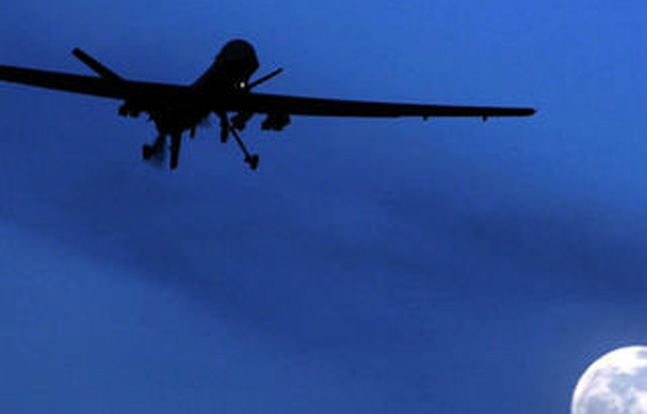 What Is the Pakistani Skate Force?

We recently saw a video of Pakistani Police, yielding somewhat heavy weaponry on roller skates. Reasonably, we immediately thought it was a hoax. In today’s digital-first world, it’s very easy to fake news reports. But the more we dug, the more it appeared legitimate. Then we remember years back when French Police also put its officers on skates during the World Cup. That one proved equally tough to watch.

Yet, a report states Karachi Police intend to use police officers on roller skates to chase muggers and street criminals, according to gulfnews.com. A no-doubt crack force of 20 officers, comprising 10 women and 10 men, promises to bring specialized mobility to the city.

But Karachi’s answer to improve response time borders on — and likely crossed into — the absurd. If anything were to ever bring legitimacy to the dangerous Defund the Police movement, this might just be it.

What Could Go Wrong?

There are so many things that can and ultimately will go wrong here, it’s hard to settle down enough to get words into print. Putting officers into a less stable environment constitutes a really bad idea. Sure, cops already use motorcycles, horses and even bicycles. But the key difference: none of those remain attached.

What happens when they need to go up a flight of stairs? We can’t even imagine officers attempting to fight a suspect in the streets while strapped into roller blades. It would be funny, and it still kind of is, if it weren’t likely going to lead to some poor officer getting seriously injured, or worse, killed in the line of duty.