Former Panamanian dictator Manuel Noriega faced money laundering charges in a French courtroom Tuesday after being extradited from the United States, opening up a whole new legal battle for the strongman who spent two decades behind bars in Florida for drug trafficking.

French authorities claim Noriega, who was ousted in a U.S. invasion in 1989, had laundered some $3 million in drug proceeds by purchasing luxury apartments in Paris. Noriega was convicted in absentia, but France agreed to give him a new trial if he was extradited.

The 72-year-old Noriega arrived Tuesday morning on a direct flight from Miami and was served with an international arrest warrant. He could face another 10 years in prison if convicted in France.

Noriega’s French lawyers are seeking his immediate release, saying his detention and transfer are unlawful. U.S. Secretary of State Hillary Rodham Clinton had signed a surrender warrant for Noriega after a federal judge in Miami lifted a stay blocking his extradition last month.

Noriega appeared before prosecutors behind closed doors at the main Paris courthouse Tuesday and they read him the warrant, the first step before any other judicial action can be taken against him in France. 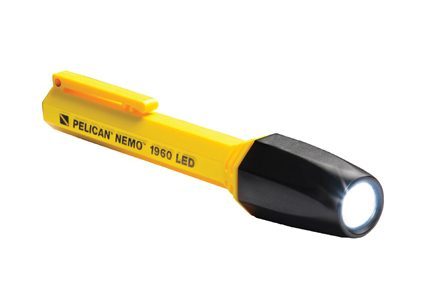