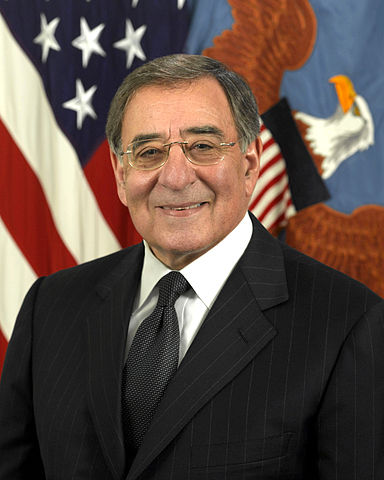 The United States is becoming increasingly vulnerable to cyberattacks that could dismantle the nation’s power grid or more, Defense Secretary Leon Panetta said.

Panetta, during a speech at the Intrepid Sea, Air and Space Museum in New York Thursday, said his response was to increased aggressiveness and technological advances by America’ adversaries, identified as China, Russia, Iran and militant groups, The New York Times reported.

“An aggressor nation or extremist group could use these kinds of cyber tools to gain control of critical switches,” Panetta said. “They could derail passenger trains, or even more dangerous, derail passenger trains loaded with lethal chemicals. They could contaminate the water supply in major cities, or shut down the power grid across large parts of the country.”

Pentagon officials said Panetta’s views weren’t exaggerated and that he was responding to a recent wave of cyberattacks on large American financial institutions.