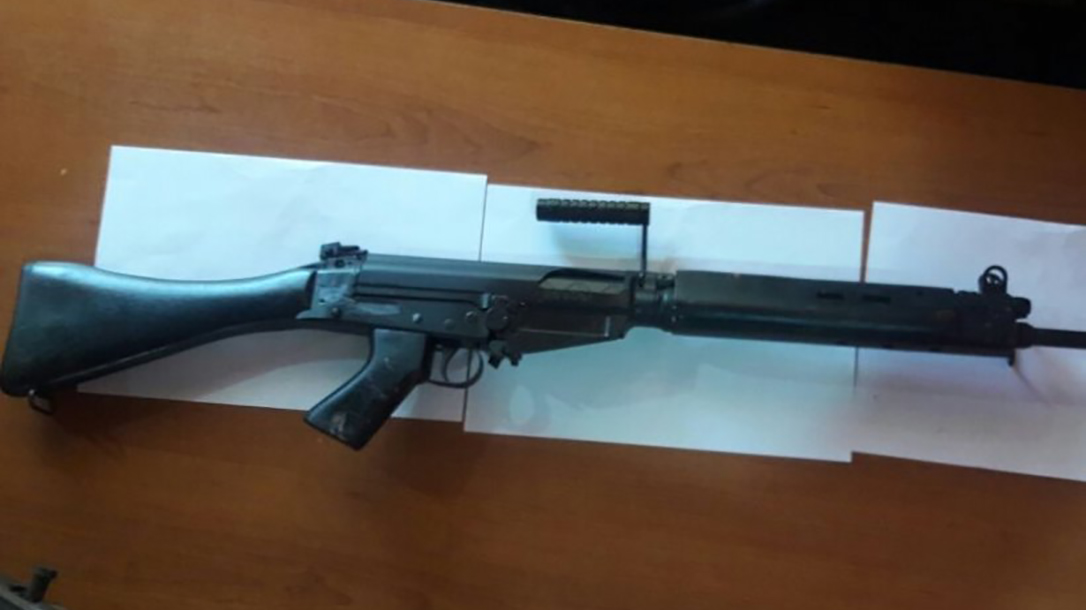 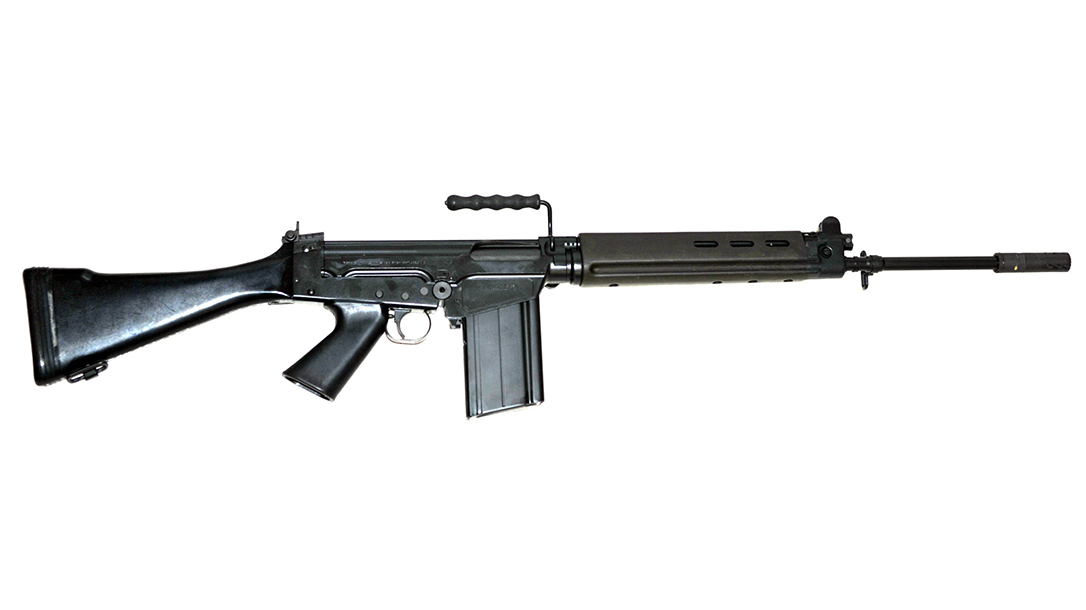 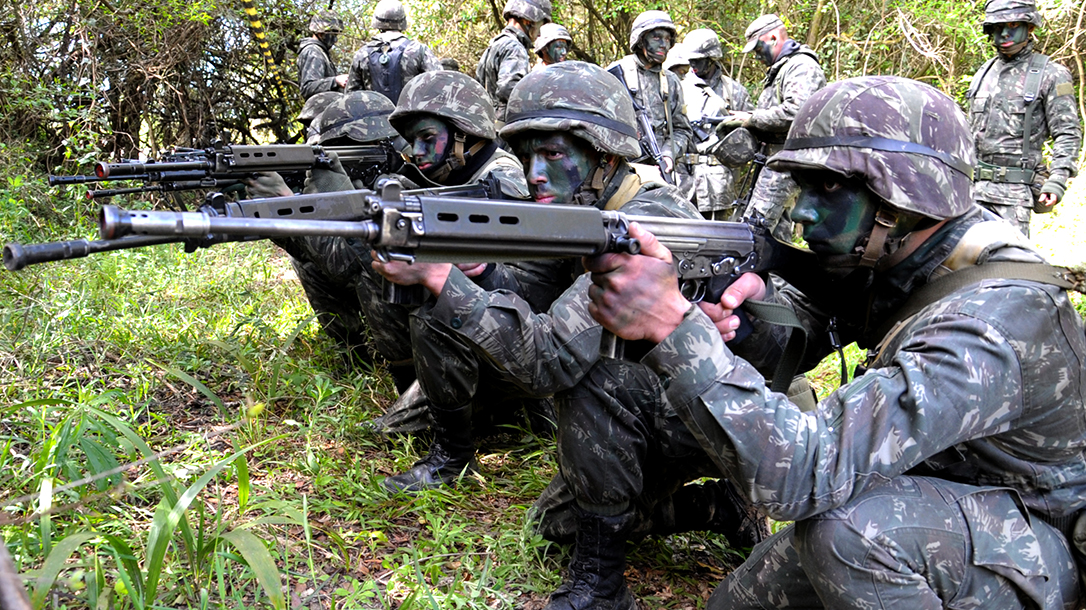 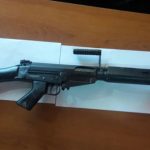 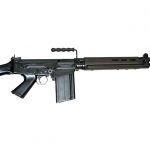 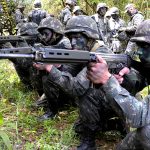 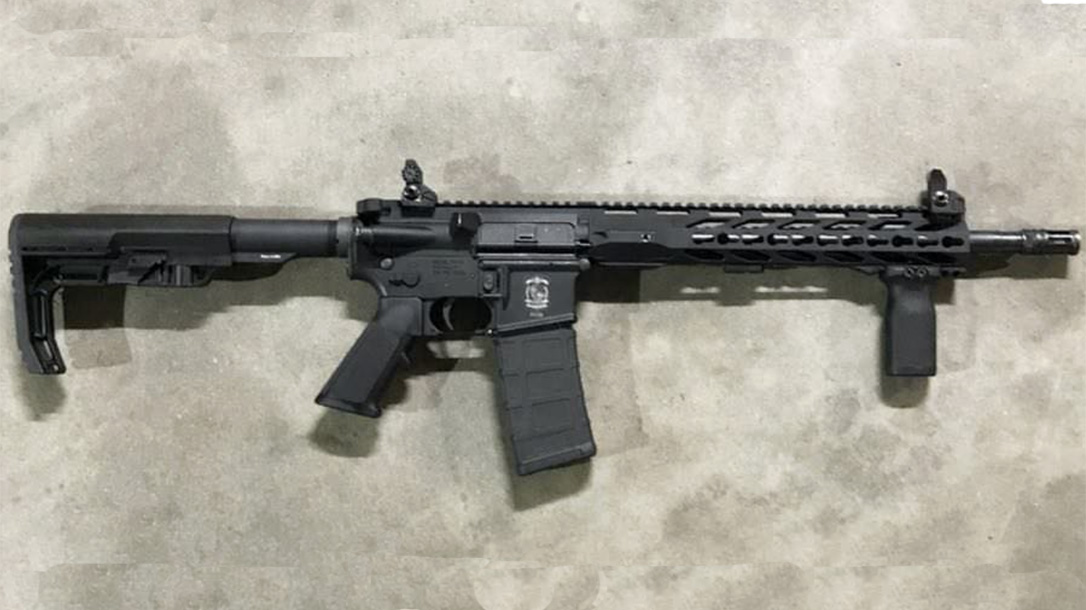 According to the BBC, it all started a year ago when genuine, Paraguay police-issue FN FAL rifles started showing up on the black market, where they can go for up to $10,000. Authorities then ordered an inventory check. That’s when 42 rifles were discovered missing from the headquarters of the Department of Armaments and Munitions of the National Police. The headquarters is located in the city of Capiatá.

To add insult to injury, the missing rifles were replaced with wooden and plastic replicas. ABC Color reports that Chief Inspector Benjamin Segovia, the head of the Department of Armaments and Ammunitions, said differences in detail between the weapons listed on the inventory list and the actual rifles found confirmed the switch.

The missing rifles were in storage. But they’re still in perfect working order because Paraguay police were in the process of replacing them with updated models.

Some of the rifles are believed to be in Argentina, while others have reportedly been smuggled into Brazil.

Local Paraguayan media are reportedly having a field day with the theft. They’re referring to the heist as the “most embarrassing scandal” in the history of that country’s law enforcement, BBC said.

In order to avoid another situation like this, the National Directorate of War Material announced it wants to update its software and work together with police in Brazil and Argentina.

“We want to provide traceability,” directorate chief Enrique Caballero told Reuters. “The illicit market is our concern, and we must increase efforts at stopping that.”

Police replaced the officer in charge of managing the armory. The Paraguay police rifles are still missing. The thieves remain at large.

This isn’t the first time police firepower has gone missing in Paraguay. Juan Ernesto Villamayor, the Minister of the Interior, said about 90 other weapons have been “lost” from January to July of this year. 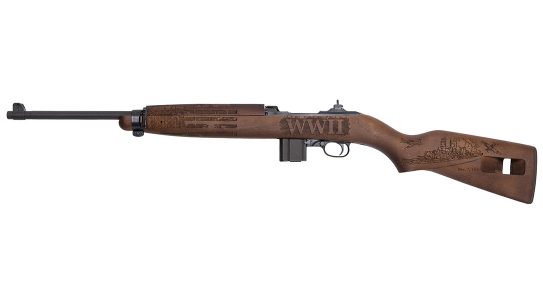 The Auto-Ordnance Vengeance is a custom engraved carbine designed to honor the M1 carbine's...