Parts of an Arizona immigration law take effect Thursday after a federal judge blocked several of its most controversial aspects.

The preliminary injunction, issued Wednesday, means that, at least for now, police are prevented from questioning people’s immigration status if there is reason to believe they are in the country illegally.

U.S. District Judge Susan Bolton also blocked provisions of the law making it a crime for people to fail to apply for or carry alien registration papers or “for an unauthorized alien to solicit, apply for, or perform work,” as well as a provision “authorizing the warrantless arrest of a person” if there is reason to believe that person might be subject to deportation.

Arizona Gov. Jan Brewer said the state would file an expedited appeal to the 9th U.S. Circuit Court of Appeals, signaling a legal escalation that some expect will end up before the U.S. Supreme Court.

The parts of the law that take effect Thursday include a ban on so-called “sanctuary cities,” — cities with laws or policies that render them relatively safe for undocumented immigrants — and the criminalization of hiring day laborers who are in the country illegally. The parts of the law dealing with sanctions for employers who hire illegal immigrants also withstood the first legal test.

CNN senior legal analyst Jeffrey Toobin said the ruling reflects the government’s argument that immigration enforcement should be dealt with at the federal level.

“Arizona may have good intentions, they may be trying to make up for where the U.S. government has failed, but what the judge is saying is, this is not the way to do it,” he said.

“I think this [is]a case very much destined for the Supreme Court,” as other states pass similar laws, Toobin said. 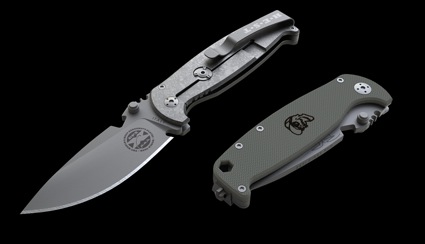