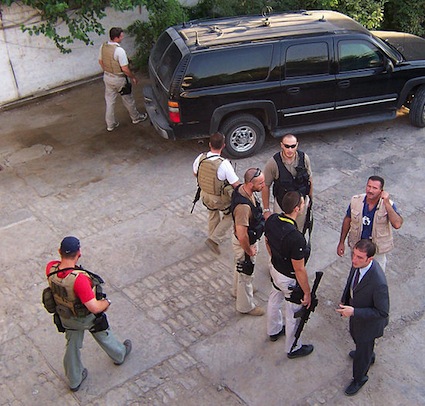 As it goes about the complicated task of putting its past behind it, the Moyock, N.C.-based company once known as Blackwater is going through some lean times.

Nevertheless, its reach has never been wider. Its workers have deployed to more than a dozen countries around the world, many of them hot spots of civil unrest.

That should be no cause for alarm, the current owners say, because the old company is no more. Blackwater – some of whose security operatives were accused of killing civilians in war zones, and several of whose top executives face felony firearms charges – is dead and buried, a stake plunged into its heart.

To drive the point home, last month the company unveiled its second rebranding since 2009, dumping the name Xe, successor to Blackwater, in favor of the studious-sounding Academi. 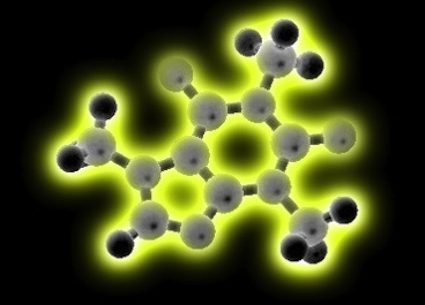