A bill to expand self-defense rights passed the state House of Representatives by a wide margin Tuesday, but despite strong opinions on the topic a parliamentary maneuver foreclosed all debate.

The vote to widen the “castle doctrine” so that it applies beyond homes and vehicles was 159-38, with dozens of Democrats voting with Republicans, the latest demonstration of how gun issues do not follow partisan political lines in the Pennsylvania Legislature.

The bill would remove the duty to retreat before using deadly force, except under certain circumstances. People would have the right to stand their ground if they have the right to be where they are attacked; if they believe force is needed to prevent death, serious injury, kidnapping or rape; and if the attacker displays a deadly weapon or otherwise demonstrates such a threat.

A positive vote in the Senate would send the bill to the governor to take action on it. Gov. Ed Rendell has not said whether he supports the measure.

“The governor will review the bill carefully before making a decision about whether or not to sign it,” spokesman Gary Tuma said in a statement Tuesday night.

House Minority Leader Sam Smith, R-Jefferson, who muscled the bill to a vote, said in a statement that the law was designed to help people protect themselves.

“The fact is, there are violent criminals,” Smith said. “Law-abiding citizens should not be victimized twice: once for being attacked by a violent criminal and, secondly, in a civil suit. This legislation protects their rights.”

Smith’s motion to “call the previous question” prevented amendments from being considered, and led immediately to a vote without debate. The rarely used procedural move drew complaints from Democrats.

Rep. Bryan Lentz, D-Delaware, tried without success to get the House to amend the bill to prevent people from getting an out-of-state permit to carry a gun after being denied a permit in Pennsylvania. Other amendments would have required reporting of lost or stolen guns, limiting handgun purchases to one per month and granting Philadelphia authority to ban assault weapons.

“Whether you’re for this or against it, there should be no fear in having a thorough discussion of the issues,” said Majority Leader Todd Eachus, D-Luzerne. “Using this motion as a way of silencing all debate is not healthy for the collision of differences in this commonwealth.” 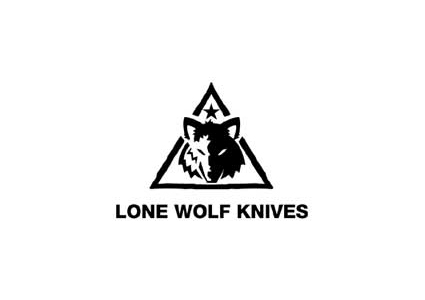