A jury acquitted a Yeadon man of all charges involving his arrest last year after he came to the aid of a neighbor who was being attacked by her boyfriend.

Andre Graham, 36, was exonerated by a jury late Friday, following a trial on charges including attempted murder and assault on the boyfriend, Brandon Veal, who told authorities he had been shot by Graham.

“My client is very involved in his church and he was praying,” said defense attorney Robert Datner. “When the verdict came in, he said, ‘Hallelujah.’”

Because of his arrest, Graham was suspended from the job he held for about a decade with SEPTA, Datner said. The attorney said they are attempting to have him reinstated to his job in light of the acquittal to all the offenses. 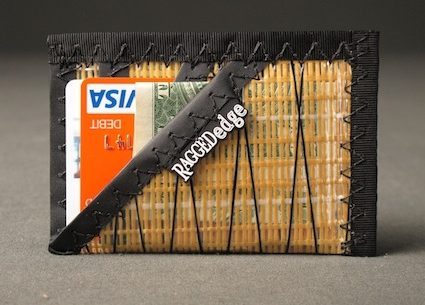