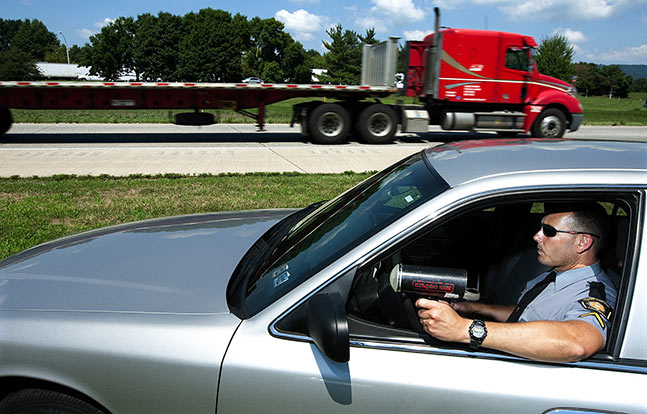 Pennsylvania State Police are permitted to use radar, but local police are not due to current legislation.
Comment(s)

Speed-related deaths are a problem in the state of Pennsylvania.

One of the best ways to combat speeding is the use of radar guns by police, but thanks to current state law, local police in Pennsylvania are not permitted to use radar.

While state police are able to use radar, currently, Pennsylvania is the only state in the U.S. that does not allow its local law enforcement to use radar.

What is the result of the current radar legislation? According to PennLive.com:

The number of speed-related fatalities that occurred statewide in 2012, the most recent year statistics are available, was 615, which is more than double the national average, 305. Two-thirds of those fatalities occurred on local roadways, said Tom King, chief of State College Police Department and president of the Pennsylvania Chiefs of Police Association.

So why the ban on radar? PennLive.com reported that senators and local representatives feel that the departments will misuse radar as a “revenue enhancer.”

“There is no doubt in my mind that there’s nothing we could do to promote traffic safety that would be better than giving [local police] radar and I’m totally for it,” Noonan said. “… If we found some municipality was abusing this privilege, I don’t think it would be very difficult for us to go back and remedy that very quickly.” 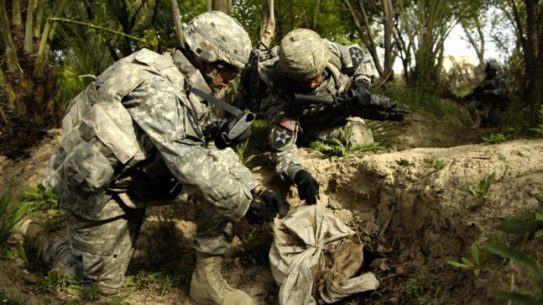 U.S. Army wants a radio that will improve transmissions from the jungle floor through...