In Pennsylvania, as in most states, your home is your castle and you have a right to defend it.
Soon, you will be able to add your car. Or the sidewalk. Or anywhere you “have the legal right to be.”

The state Senate, in a 45-5 vote, gave final approval Monday to the so-called castle doctrine bill to expand the right of people to use deadly force against attackers in places outside their homes.

A spokesman for Gov. Corbett said the governor would sign the bill but was not sure when.

The legislation, sponsored by Rep. Scott Perry (R., York), eliminates a requirement that people try to retreat before using deadly force in those situations.

Proponents – led by the National Rifle Association – say the legislation would enhance public safety by exempting gun owners acting in self-defense from prosecution.

“Law-abiding gun owners should not have to fear prosecution for acting to prevent a violent crime,” said Sen. Richard Alloway (R., Franklin). “I am thankful that the General Assembly has taken action to protect responsible gun owners who respond when facing a serious threat from a criminal.” 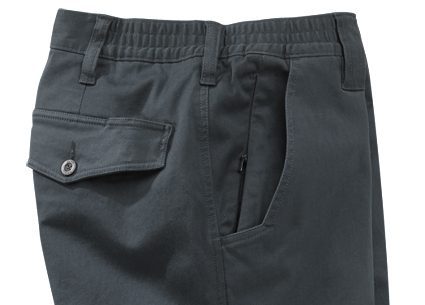 In Pennsylvania, as in most states, your home is your castle and you have…