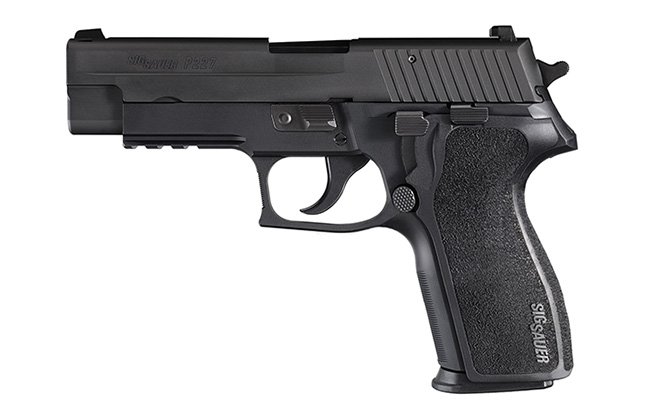 Sig Sauer's .45-caliber P227 has been chosen as the next service firearm by the Pennsylvania State Police.
Comment(s)

The Pennsylvania State Police has found its next service weapon.

The agency announced Monday that it has selected the Sig Sauer P227 as its next department-issued sidearm.

The Pennsylvania State Police conducted extensive testing of several .45-caliber handguns from a number of manufacturers, including Sig Sauer. At the conclusion of the testing, the agency selected the P227 for all its members.

“For decades, the Classic series handguns have been a dependable partner to tens of thousands of law enforcement officers,” Tom Jankiewicz, Executive Director, Law Enforcement Sales for Sig Sauer, Inc., said in a release. “The P227 continues that legacy with its combination of greater capacity and larger caliber.”

The new contract calls for more than 5,000 pistols to be delivered before the end of 2014.

The Pennsylvania State Police is the primary law enforcement agency for approximately 81 percent of the land mass and 25 percent of the population of the Commonwealth. The department currently has a complement of 4,719 troopers and is headquartered in Harrisburg.

The agency’s new P227 pistols are being issued to the current class of State Police Cadets at the State Patrol Academy in Hershey and will be distributed to all Troopers across the state by the end of the year. 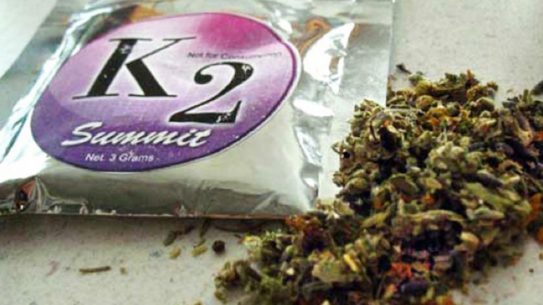 Synthetic marijuana, also known as "spice," has become a popular drug of choice for...