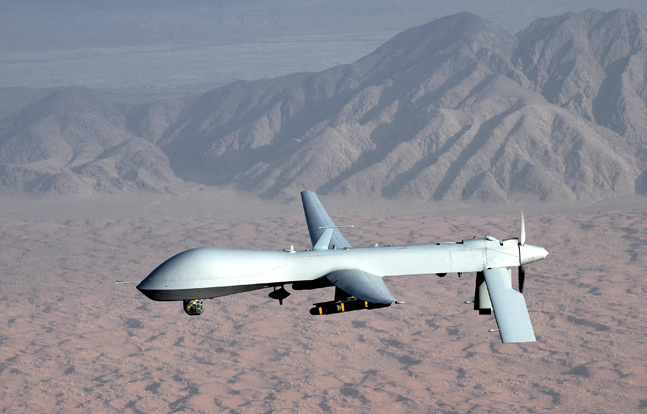 The Pentagon will soon begin using drones to operate in increasingly dangerous environments. According to USA Today, DARPA is pushing a new program called Collaborative Operations in Denied Environment (CODE) which would allow UAVs to communicate with each other during missions.

“Most of the current systems are not well matched to the needs of future conflicts, which DARPA anticipates being much less permissive, very dynamic and characterized by a higher level of threats, contested electromagnetic spectrum and relocatable targets,” DARPA said.

As USA Today reports, a DARPA budget released this month shows an increase in spending on drone development. For the 2015 fiscal year, which begins Oct. 1, DARPA will spend $15 million on the CODE program, up from $8 million this current year. 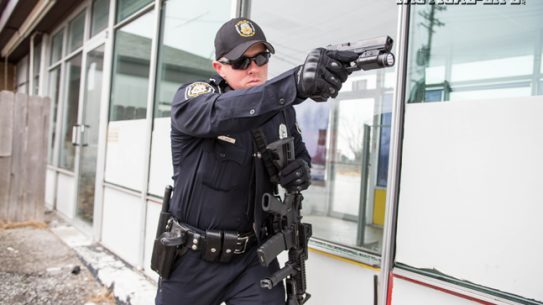