The Pentagon on Thursday held a successful test flight of a flying bomb that travels several times faster than the speed of sound and could give military planners the ability to strike targets anywhere in the world in less than a hour without triggering a nuclear response.

This comes after many similar projects were marred by vehicles that were lost in transit.

Launched by rocket from Hawaii at 1130 GMT, the “Advanced Hypersonic Weapon,” or AHW, glided through the upper atmosphere over the Pacific “at hypersonic speed” before hitting its target on the Kwajalein atoll in the Marshall Islands, a Pentagon statement said.

The US Army’s AHW project is part of “Prompt Global Strike” program which seeks to give the US military the means to deliver conventional weapons anywhere in the world within an hour. 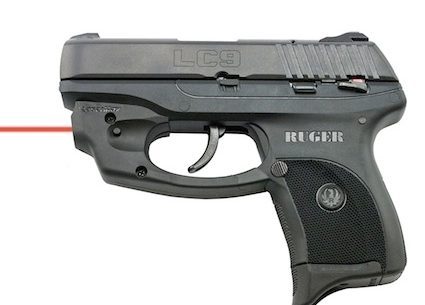