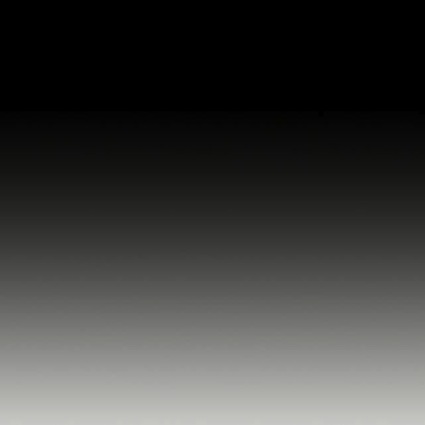 Despite extensive support and counseling programs, as many as 349 U.S. service members committed suicide last year, which would be the highest number since the Department of Defense began keeping detailed statistics in 2001.

According to the Pentagon, 239 military deaths in 2012 have been confirmed as suicides and another 110 are being investigated as probable suicides. The number of suicides in 2011 reached 301; there were 298 the year before.

The statistics on suicides among service members, many of whom had deployed to war zones, included deaths among reserve forces.

Read the rest of Barbara Starr’s report at CNN. 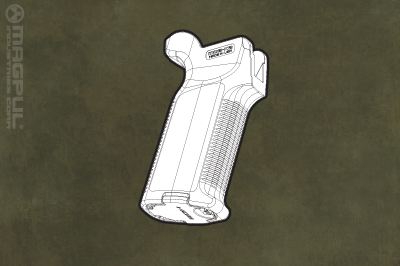 Despite extensive support and counseling programs, as many as 349 U.S. service members committed…