The world’s first 3D-printed handgun, The Liberator, has had its liberty taken away by the government.

Plans for the working handgun were posted online by Cody Wilson, founder of Defense Distributed, potentially allowing anyone with access to a 3D printer to make a firearm from plastic. The plans, which had been in the works for months, caused alarm among gun control advocates but were seen by some Second Amendment advocates as a breakthrough. More than 100,000 copies of the plans were downloaded before the federal government took the files.

“[Defense Distributed’s] files are being removed from public access at the request of the U.S. Department of Defense Trade Controls,” read a banner atop the website. “Until further notice, the United States government claims control of the information.”

Wilson tells FoxNews.com that he decided to comply to a request by the Pentagon to take down the gun specs from his website while he weighs his legal options. 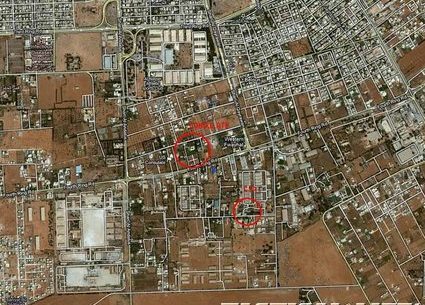 Pentagon: Special Forces Would Not Have Saved Lives in Benghazi

The world's first 3D-printed handgun, The Liberator, has had its liberty taken away by…