The Pentagon said on Tuesday it agreed to provide some, but not all, information sought in a congressional probe of last year’s shooting rampage at Fort Hood, Texas, that left 13 soldiers dead and an Army psychiatrist charged with murder.

The Senate Homeland Security Committee, which subpoenaed the information, called the Department of Defense‘s response insufficient and said it was considering its options.

In what he cast as a compromise, Pentagon Press Secretary Geoff Morrell said the Defense Department would provide lawmakers with the personnel file of Major Nidal Malik Hasan, who has been charged in the shooting, but would not give them access to potential witnesses and internal investigative reports.

“We have made movement on some of the areas that we had originally objected to but we have held the line on those that we feel could potentially jeopardize the prosecution of Major Hasan,” Morrell told reporters.

Senate Homeland Security Committee Chairman Joe Lieberman, an independent, and Susan Collins, the panel’s top Republican, issued their subpoenas last week after the departments of Justice and Defense failed to provide the materials.

But she stopped short of saying whether the panel would pursue a contempt of Congress citation and a court fight with the administration. “Senators Lieberman and Collins are weighing their options for future action,” Phillips said. 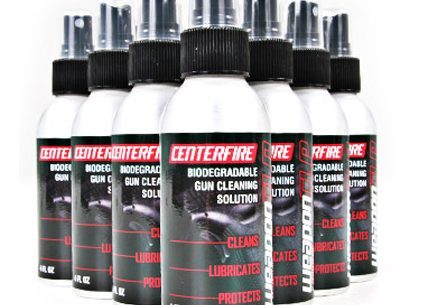 The Pentagon said on Tuesday it agreed to provide some, but not all, information…