Former CIA (Central Intelligence Agency) director David Petraeus has publicly apologized for the extramarital affair that led to his resignation and damaged his once-sterling reputation.

Petraeus offered the apology during a speech Tuesday night in Los Angeles before a group of military veterans and students in the Reserve Officer Training Corps . He said he was “keenly aware that the reason for my recent journey” were caused by his affair with his biographer, Paula Broadwell.

The speech was Petraeus’s first public appearance since quitting the CIA last November. The affair was uncovered by an FBI investigation into threatening e-mails Broadwell sent to a female friend of Petraeus and his family. 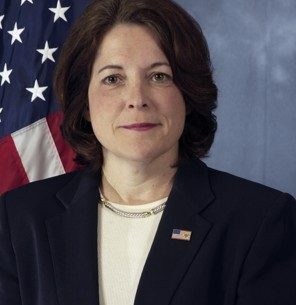