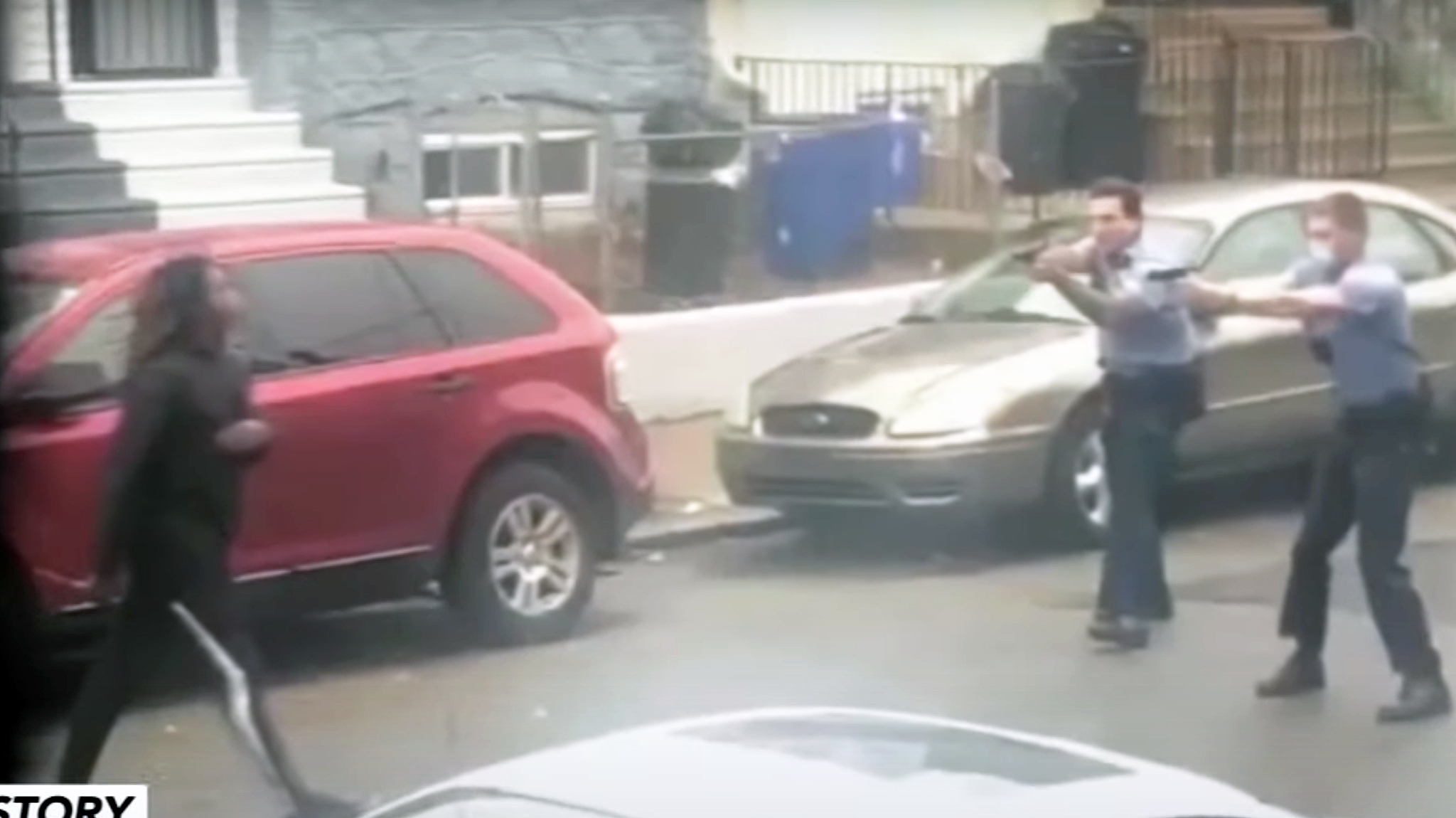 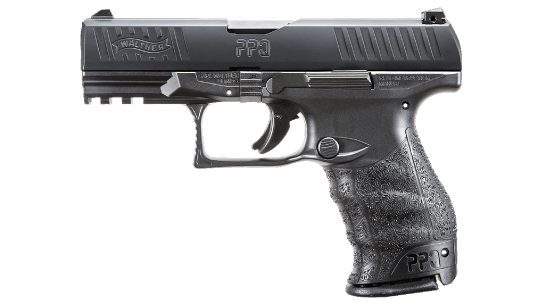 Becoming the latest law enforcement agency to leave the .40 behind, Georgia's Berrien County...