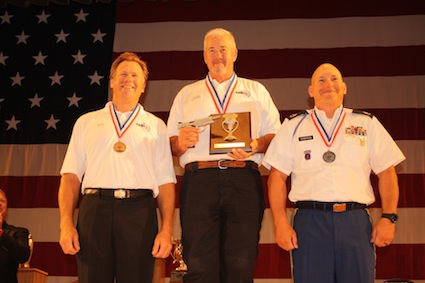 Captain Philip Hemphill of the Mississippi Highway Patrol won his first National Championship title at the NRA National Pistol Championships held on July 12-16 in Camp Perry, Ohio. Although he did not win a single individual event, his consistently high scores throughout the week produced an aggregate total of 2632-113X.

“It’s mind-boggling right now; I don’t think it has set in yet. This is the Super Bowl of pistol competition and winning feels great,” said Hemphill. “This is harder than the National Police Shooting Championship because of the distances you’re shooting, but winning here at Camp Perry is like winning at the Mecca of shooting.”

Earning an aggregate score of 2629-112X, two-time National Champion Sergeant First Class James Henderson of the Army Marksmanship Unit took the silver medal and the title of Regular Service Champion. Third place and the title of Civilian Champion went to John Zurek of Phoenix, Arizona with a 2626-115X.

For the fourth year in a row, Judy Tant of East Lansing, Michigan, clinched the titles of Woman and High Civilian Woman Champion by firing an aggregate score of 2549-68X. Bryan Layfield of Clarksburg, West Virginia, was named the Junior Champion and Collegiate Champion after firing a 2565-95X. Paul Porter of Lisbon, Iowa fired his way to a 2611-97X, earning the title of Senior Champion. Charles Alexander of Brandon, Mississippi took the title of Grand Senior Champion with an aggregate score of 2610-107X.

The National Rifle Association and the Civilian Marksmanship Program conduct the National Matches at Camp Perry each summer, considered to be the “World Series” of the shooting sports. Participants range from novices to Olympic-level shooters, and include civilians, military personnel, and law enforcement officers. The NRA National Rifle and Pistol Championships are open to everyone; NRA membership is not required.

For more information about the National Rifle and Pistol Championships at Camp Perry or other competitive shooting events or programs, visit www.nrahq.org/compete or call (703) 267-1450. 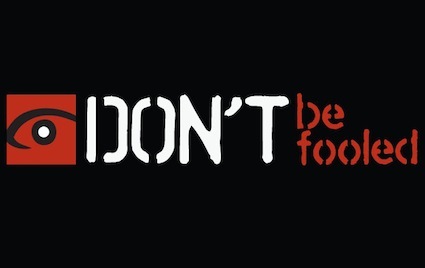