MANILA, Philippines (AP) — Philippine police dealt a new blow to a notorious al-Qaida-linked group with the arrest of a suspected militant wanted in a string of kidnappings and killings, officials said Thursday.

Verzosa handed a 600,000 peso ($13,000) reward to an unidentified civilian informant who led police in a raid on Amon’s hide-out Saturday on southern Jolo Island, a militant stronghold.

The arrest of Amon, 26, came a day before troops killed senior Abu Sayyaf commander Albader Parad, who was charged with murder and kidnappings, including last year’s abductions of three Red Cross workers.

Security forces last week captured another suspected militant, Jumadali Arad, who was allegedly the driver of a speedboat used to carry dozens of hostages the Abu Sayyaf snatched from a southwestern resort in 2001. They included three Americans, two of whom were later killed.

With the arrests and Parad’s killing, Verzosa said authorities ”are very positive that the strength and the morale of the group has been drastically reduced.”

Read the rest of the AP story at The New York Times. 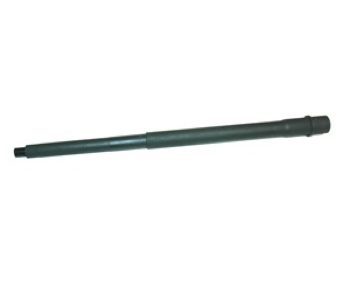