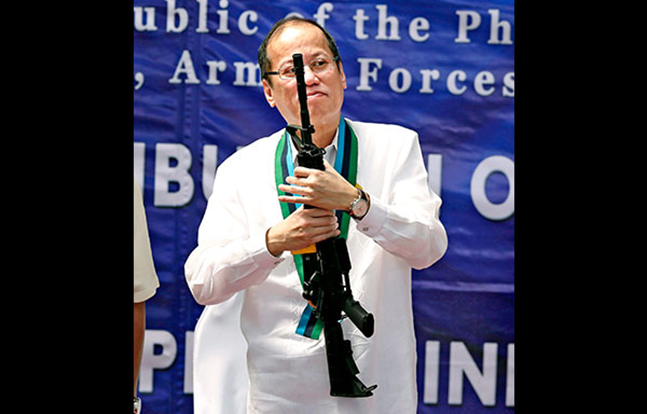 Soldiers in the Philippines got a long overdue firearms upgrade this week.

Army troops and Marines were given new M4 assault rifles for security operations, according to PhilStar.com.

The government has acquired 50,629 units of M4 rifles from American firearms manufacturer Remington Outdoor Co. for P1.9 billion, lower than the approved budget of P3.3 billion.

Officials said 44,186 rifles would be given to the Army while 6,443 will be distributed to the Marines.

Armed Forces chief Gen. Gregorio Catapang Jr. told PhilStar.com that “the last recorded procurement of military rifles was from 1974 to 1978.”

“I think our troops’ morale will become high because these rifles serve as their spouses when they are in combat,” Catapang told PhilStar.com.

He said there was a time when Marines guarding the Kalayaan Island Group in West Philippine Sea had to use a coconut tree trunk that they painted black to make it appear that they have cannons.

Aquino said he had also seen a video showing a soldier putting oil on his rusty firearm to make it work. 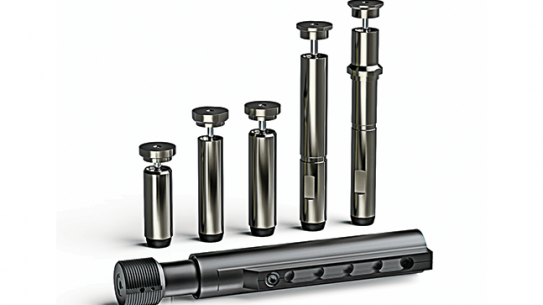 The KynSHOT is a hydraulic recoil damper is available for multiple stock configurations, like...