The Philippine military said it killed Southeast Asia’s most-wanted terrorist and two other senior militants Thursday in a U.S.-backed airstrike marking one of the region’s biggest anti-terrorism successes in recent years.

The U.S. had offered a $5 million reward for the capture of Marwan, a U.S.-trained engineer accused of involvement in a number of deadly bombings in the Philippines and in training new militants.

Source: Hrvoje Hranjski and Jim Gomez for The Associated Press. 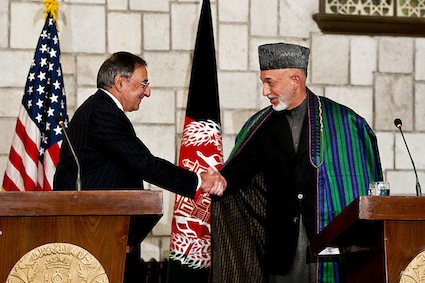