Pirate attacks worldwide fell 18 percent in the first half of 2010 from a year ago, as patrols by several navies in the Gulf of Aden curtailed raids, an international maritime watchdog said Thursday.

The decrease was a small sign of improvement after years of steadily deteriorating safety at sea. Last year, sea attacks worldwide surged by 39 percent to 406 cases, the highest in six years, with Somali pirates’ raids on vessels accounting for more than half of the incidents.

Somalia has been ravaged by violence and anarchy since 1991, fueling a piracy boom that has made its coastal waters among the world’s most dangerous. Particularly perilous is the Gulf of Aden, which is connects the Red Sea to the Indian Ocean and is the world’s busiest sea lane.

But the number of attacks worldwide fell to 196 between January and June this year, down from 240 incidents in the same period a year ago, the International Maritime Bureau’s piracy reporting center in Kuala Lumpur said in a statement.

“The actions of the navies in the Gulf of Aden have been instrumental in bringing down the attacks there. The Indian Ocean poses a different challenge,” warned the bureau’s director, Capt. Pottengal Mukundan.

An international flotilla, including U.S. and European warships, has been deployed to the Gulf of Aden and prevented many hijackings, most which were opportunistic in nature with some pirates paid multi-million-dollar ransoms.

The bureau said that globally, 70 vessels were boarded and 31 hijacked during the first half of the year, with 597 crew taken hostage and one killed. 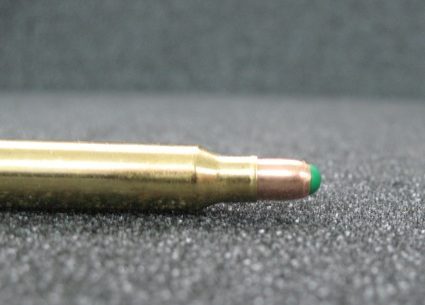