Pirates have seized a Danish yacht with seven people — including three children — on board, the Danish Foreign Ministry says.

The boat, carrying a family of five including the youngsters, aged 12 to 16, and two crew members, was hijacked in Indian Ocean on Thursday, February 24.

On Monday the Foreign Ministry confirmed a distress signal had been received last week, and that it was doing “everything in its power” to assist the captives.

“It is almost unbearable to think that there are children involved,” said Danish Foreign Minister Lene Espersen, who condemned the pirates’ actions.

“I am obviously deeply concerned about the situation and I would like to express my profound condolences to the Danes on the ship and their families,” she said.

It is almost unbearable to think that there are children involved

“We will do everything in our power to assist them.” Espersen said the Ministry would not be commenting further on the case, “since previous experience shows it does not benefit the solution.”

The family was on a two-year round-the-world trip which had been due to end later in 2011, a neighbor told Danish tabloid Ekstra Bladet. 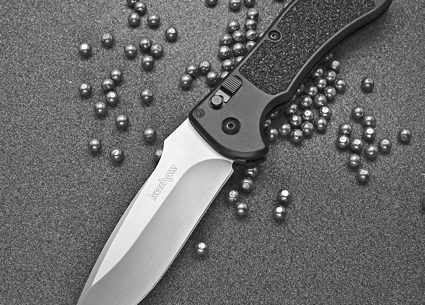