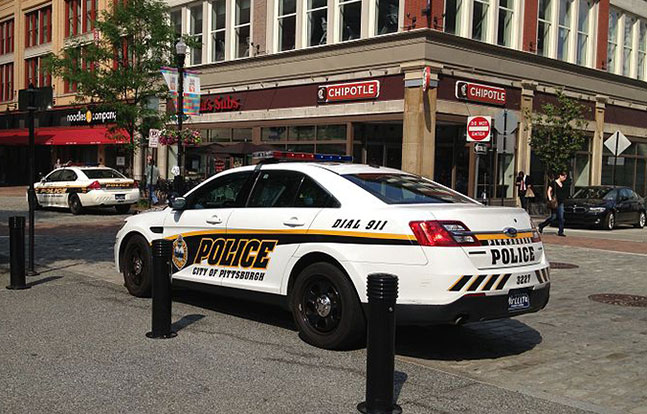 The Pittsburgh City Council has approved a total of $650,000 for additional body cameras for its police officers.

The measure, which was approved Monday, will receive its funding from other areas within the city’s budget, “such things as city steps, senior centers and splash zones,” according to the Pittsburgh Tribune.

Acting police Chief Cameron McLay said motorcycle and bicycle officers have been wearing the cameras. He intends to expand their use, but he wants to be sure officers won’t be subject to federal wiretap laws.

The laws prohibit officers from filming inside of a house, McLay said. He said Allegheny County District Attorney Stephen A. Zappala Jr. has promised not to prosecute for accidental filming, but McLay said he’s looking for similar assurance from the state Attorney General’s Office.

No timeline as to when the additional cameras would be added was announced. 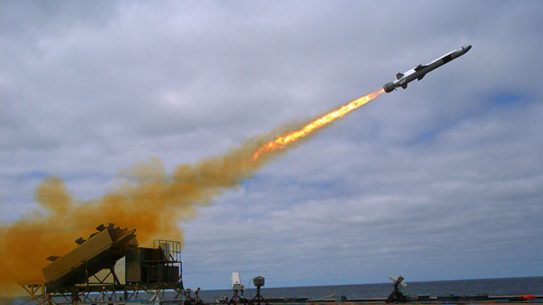