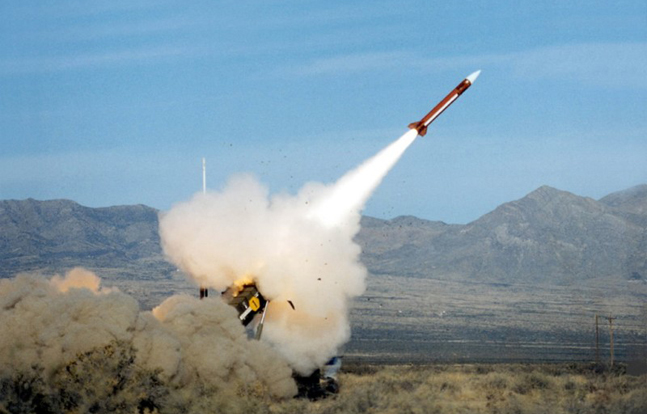 Poland has announced plans to bolster its missile defense system amid concerns about Russia‘s recent annexation of Ukraine‘s Crimea region. According to Reuters, there are four bidders competing for a contract for Poland’s missile defense system: France’s Thales, part of a consortium with European gropu MBDA and the Polish state defense group; the Israeli government; Raytheon; and the MEADS consortium led by Lockheed Martin.

“The issues related with Poland’s air defense will be accelerated,” spokesman Jacek Sonta said. “Poland plans to choose the best offer for its missile defence in the next few weeks.”

As Reuters reports, Poland confirmed that it was aiming to sign the final agreement on the missile defense system this year. Experts estimate that the missile shield will be worth roughly 40 billion zlotys ($13.1 billion). It is projected to be completed by the end of 2022. 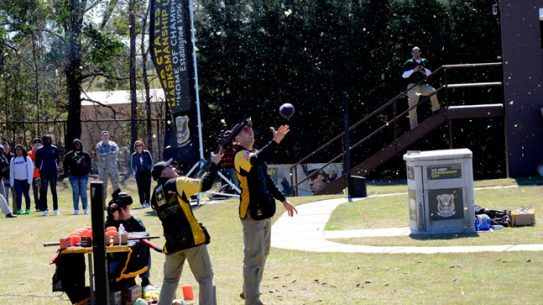