Ending a fugitive’s 31-year run, Seldovia police arrested a man on the lam from Wyoming since 1981 while he ate dinner Tuesday at a restaurant in the small Kachemak Bay community.

The man, 57-year-old Joseph Welch, escaped from the Wyoming Department of Corrections’ custody when he was just 26.

According to the corrections department, Welch was convicted of robbery and forgery in Carbon County and sent to prison in late September 1980. He served several months of his time at a state penitentiary, then attended drug and alcohol counseling at a state hospital about a four-hour drive down the highway, said Wyoming corrections spokesman Tim Lockwood.

“He was transferred to the state hospital and that’s where he made his escape,” Lockwood said. “In the past, they used to have a secure portion of the hospital but I don’t know if that’s where the treatment occurred.”

Ending a fugitive's 31-year run, Seldovia police arrested a man on the lam from… 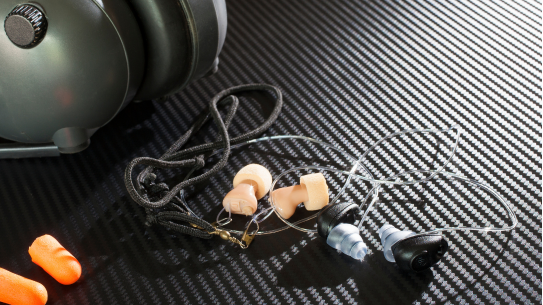