Los Angeles police moved in at 12:30 a.m. Wednesday (3:30 a.m. ET). About an hour later, the City Hall lawn was cleared and closed for cleanup. About 200 people were arrested in the operation, utilizing some 1,400 officers, said Police Chief Charlie Beck.

The Los Angeles encampment, which has been in place for some 60 days, had become the largest remaining one after police raided New York’s Zuccotti Park on November 15 and dismantled the nearly two-month-old camp. 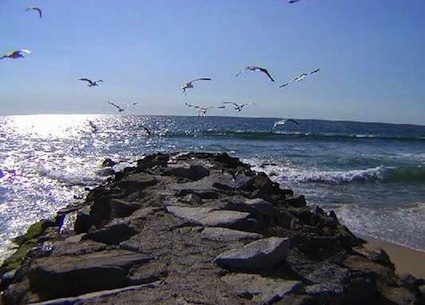