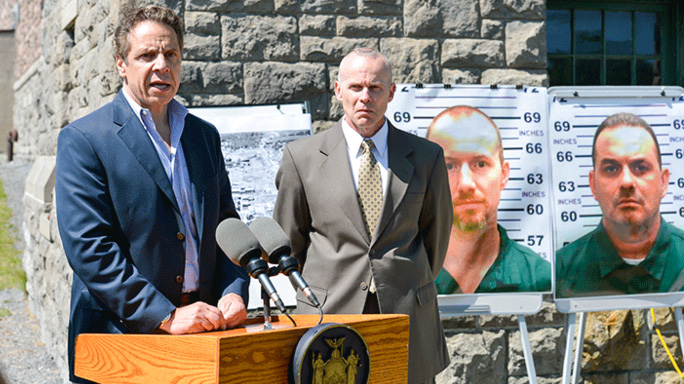 It’s been nearly one week since two prisoners escaped from the maximum-security Clinton Correctional Facility — better known as Dannemora for the upstate New York town it is located within — while law enforcement continues to narrow its search.

The two convicts used power tools to drill through steel walls and navigated steam pipes within the facility before coming up on the streets of Dannemora via a manhole cover.

According to a release from New York Gov. Andrew Cuomo:

Matt is serving a sentence of 25 years to life following his conviction in Niagara County for three counts of murder, three counts of kidnapping, and two counts of robbery after he kidnapped a male victim and caused his death by beating him on Dec. 3, 1997. Matt was transferred to Clinton Correctional on July 10, 2008.

Sweat is serving a sentence of life without parole following his conviction in Broome County for one count of Murder 1st Degree after he caused the death of a Broome County Sheriff’s Deputy on July 4, 2002. Sweat was transferred to Clinton Correctional on Oct. 30, 2003.

More than 500 leads have come in on the potential whereabouts of Matt and Sweat.

It’s the job of agents stationed at command centers to filter through those leads and pass on the useful information to agents in the field.

All this happens out of the public eye, of course. The result: the public won’t know that the manhunt is drawing to a close until, very suddenly, it’s over.

Police have searched in several upstate New York towns after certain leads arose and extended the search to Vermont midweek after a reliable tip. Thursday, law enforcement tightened the “net” around Dannemora after more reliable intel was made available 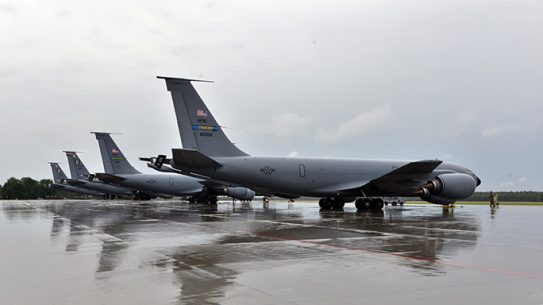 Baltic Operations 2015 (Baltops) is a multinational maritime exercise held in parts of Poland,...