Deputies investigating a possible break-in at an Oregon rock museum were surprised when they stumbled upon a man concealed on the ground by a moss-like camouflage outfit.

The hidden suspect cried out when a search dog bit him before daylight hours Thursday in a wooded area outside the Rice Northwest Museum of Rocks and Minerals, said Sgt. David Thompson, spokesman for the Washington County Sheriff’s Office.

Police identified the man, dubbed “Moss Man” on the Internet, as 36-year-old Gregory Liascos of Portland, and arrested him on burglary and criminal mischief charges.

Sheriff’s officials say nothing was stolen from the museum, a popular tourist attraction just west of Portland that is home to gemstones, minerals, fossils and meteorites. But they allege Liascos had secretly cut a hole in one of the building’s walls days earlier and was trying to get in.

A caretaker noticed the large hole in a bathroom wall earlier in the week. Detectives were notified and installed security devices at the museum, which went off early Thursday.

Deputies who responded searched the grounds, finding a bike and a backpack.

“The K9 tracked to a wooded area and was very interested in a particular piece of ground about a half a mile away from the building,” Thompson said in a release. “The dog then bit the ground that in turn cried out in pain.”

The officer then realized there was a man hiding at his feet, dressed in a “ghillie” suit, Thompson said. A ghillie suit is a head-to-toe camouflage outfit used by military snipers to blend in with vegetation. 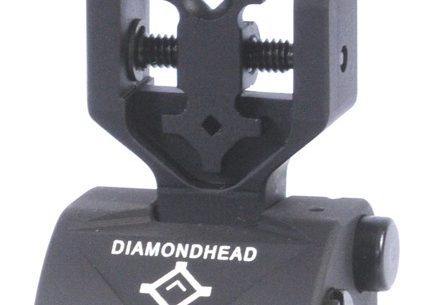