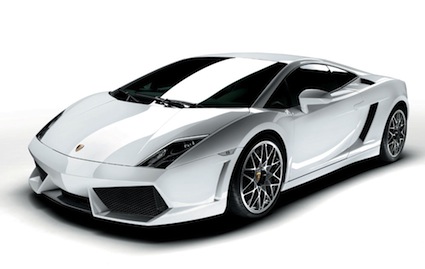 Police in British Columbia say they impounded $2 million worth of high-end vehicles this week after witnesses reported the 13 cars racing on a metro Vancouver highway at speeds of 125 mph (200 kph).

The high-end race cars included a Ferrari, Lamborghinis, Maseratis, an Audi, an Aston Martin, Nissans and a Mercedes, according to a Royal Canadian Mounted Police press release.

Two of the racers would run side-by-side to block other traffic going in their direction on the highway while the others cars would take off in a race, witnesses told the RCMP.

“These drivers seemed to be looking for attention. Well, they definitely got the attention of police,” Cpl. Holly Marks, spokesperson for the Lower Mainland District Regional Police Service, said in the press release.

“Each driver will be charged with Driving without Reasonable Consideration and receive a violation ticket with a specified penalty of $196. Additionally, these drivers will be responsible for all associated towing and storage charges,” according to the RCMP press release.

That’s because police didn’t actually catch them in the act and acted only on witness accounts. They weren’t caught on radar, video or seen by a police officer, Superintendent Norm Gaumont, RCMP officer in charge of traffic enforcement for the Lower Mainland, told the Surrey Now newspaper.

According to the Sun, the vehicles were:

49th LEO killed in less than a year in Juarez, Mexico.