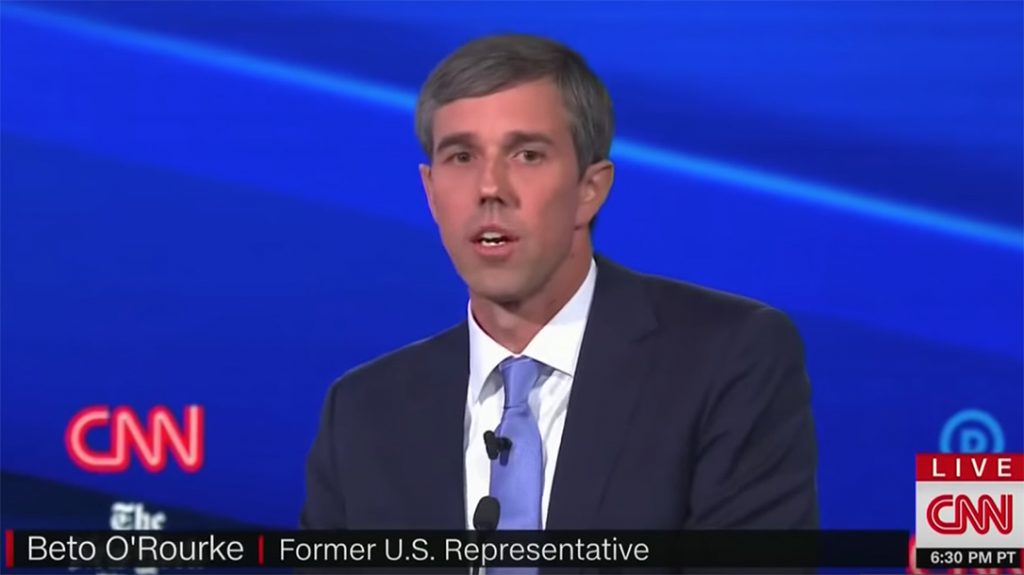 “Mr. O’Rourke may not be aware that state and local police officers receive their orders from their local jurisdictions – not from the Federal government,” said Jim Pasco, executive director of the National Fraternal Order of Police, reported freebeacon.com. “Further, any such legislation, if it passed, would no doubt be vigorously litigated with a view to its apparent inconsistency with the Second Amendment.

“In view of the foregoing, and in view of Mr. O’Rourke’s current standing in the polls, we do not view this as an issue we will have to grapple within the foreseeable future,” he added.

While the FOP clearly threw shade on O’Rourke’s viability as a candidate, others pointed out the presidential hopeful’s lack of understanding law enforcement in general.

“I think he’s seriously misjudging the law enforcement response to what he wants to do,” AJ Louderback, Jackson County Sheriff, Texas, told freebeacon.com. “Many sheriffs would not comply with his plan.”

“This guy’s plan is ridiculous,” Louderback continued, according to freebeacon.com. “Everyone is looking for solutions to violent crime but this isn’t one of them. I’m not going to harass my citizens for owning guns.”

Of course, O’Rourke made many in law enforcement extremely mad during his failed bid for the Senate. O’Rourke infamously called out police, comparing officers doing their jobs to the racist Jim Crow era of the South.

“It’s ironic that Beto O’Rourke, who was slamming police as ‘the new Jim Crow’ just a year ago, now finds a need for police when he wants to disarm individuals,” said Bill Johnson, executive director, National Association of Police Organizations, reported freebeacon.com. “Maybe poor Beto should spend less time live-streaming his visits to the dentist and attend a basics civics class instead. He’d be reminded that the very first law every police officer swears to uphold is the Constitution.”

Johnson clearly demonstrates officers have a problem with Beto, and with good reason. His comments during his last campaign come off extremely offensive to law enforcement officers.

O’Rourke would go on to deny he made any comparisons to Jim Crow. However, another national law enforcement organization representative didn’t buy it. “I find it really telling now that someone who attacked law enforcement, even calling them Jim Crow, for his convenience is perfectly fine with sending them off into harm’s way to collect AR-15s,” the representative said, reported freebeacon.com. 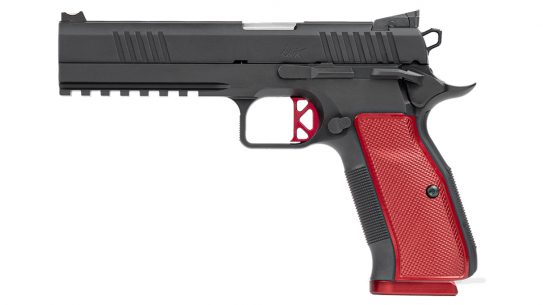