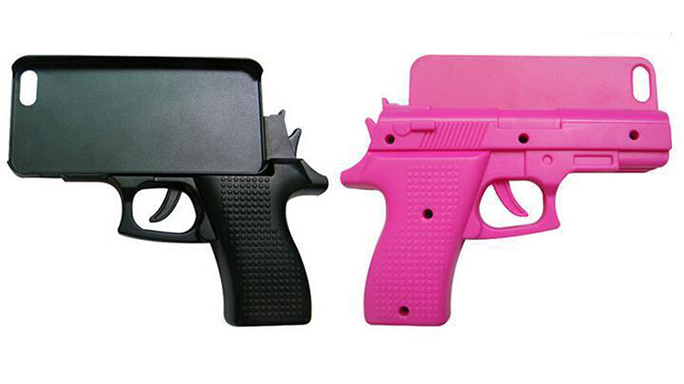 Police and anti-gun advocates are outraged with a new phone case for the iPhone that is shaped like a handgun.

The concern is that the phone case might be mistaken for an actual gun by police, resulting in a potentially deadly outcome.

According to the New York Daily News:

Concerned critics demanded the gun-grip cases be banned from being sold on the Internet and stores, saying they can easily be mistaken for a real firearm.

… Making matters worse is that the gun-handle cases — which can be purchased online or from street vendors throughout the city — also come with an app that puts a picture of a gun barrel on the iPhone’s screen.

“This is the stupidest, most dangerous thing I’ve ever seen,” a former cop, who spoke anonymously, told the New York Daily News. 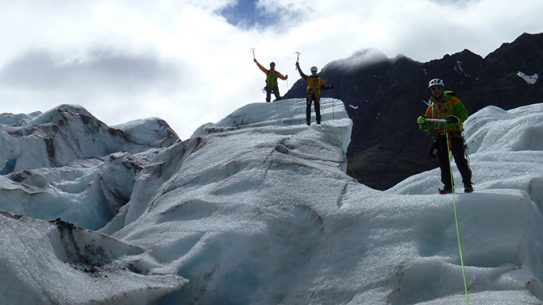